Everything changes. Always. There’s nothing you can do about it. It’s just what happens.

I know things seem to stay the same, for a while at least, but they don’t. Perhaps their change is happening over and incredibly long period – like the sun, which is in the process of dying moment by moment but is still going to last another five billion years – but it’s happening, believe me.

Yesterday there was a lamppost outside my house. Today there isn’t, because someone reversed into it and knocked it over. This morning I had a beard, now I don’t.

So why am I obsessed with change right now? Simples. Because there’s a lot of it going on for me at the moment. 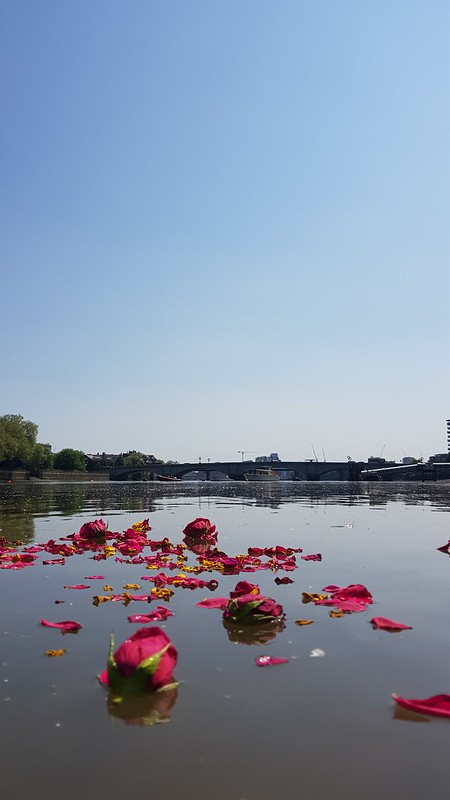 At the end of may I completed my six month tenure as a resident at the yoga centre in Putney. I agreed to six months when I moved…